Posted by rohan Beach No Comments

The Harihar hill on the sea shore add to the attraction of the beach. Solitude seeking tourists can make the visit to Harihareshwar beach a unique experience. The enthusiastic tourists can have a water journey by small boats available in the beach. 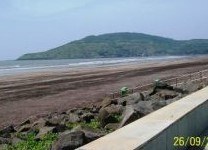 Posted by rohan Beach,Sightseeing No Comments

Shriwardhan is a taluka, and city and a municipal council in Raigad district in the Indian state of Maharashtra. (20km) 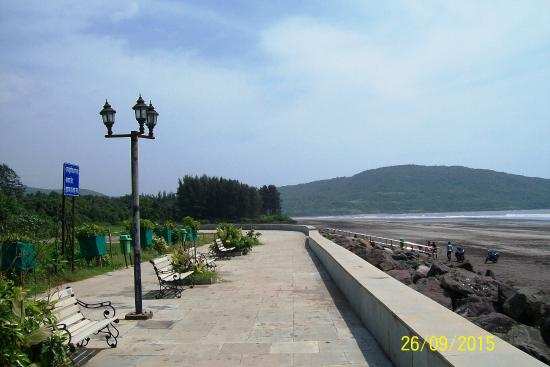 Shriwardhan (taluka) is an ancient place of historical importance and is mentioned as being visited by Arjuna Pandav in his pilgrimage. It is well known place for traders in the past. In sixteenth and seventeenth centuries under Ahmadnagar and afterwards under Bijapur shriwardhan was a port of consequence. It appears in the accounts of leading European travellers as Ziffardan. In 1538 Dom Joao de Castro described it as with little water in the pier at low tide but inside large and roomy. It is notable as the birthplace of Balaji Visvanath (attached monument in Shriwardhan), the first Pesva (1713–1720) who was the Desmukh of the town. In 1713 Shriwardhan was one of the sixteen fortified places in the Konkan ceded by Balaji Visvanath Pesva to Kanhoji Angre of Kolaba. Balaji was the first Peshwa of Maratha Empire appointed by Chattrapati Shahu, grandson of Chhatrapati Shivaji. 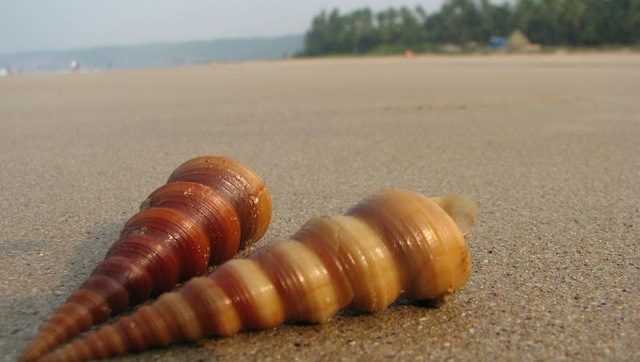 Posted by rohan Beach,temple No Comments

Diveagar (35km): A nearby town shot to fame when an ancient half statue of Ganpati made of gold and some ornaments were found in a farm. However thieves melted Ganesh gold idol stolen from Diveagar. 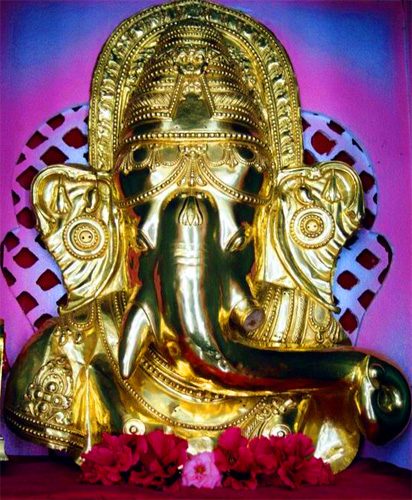 The Shekhadi Road leading to Diveagar is a very pleasant drive as the road is parallel to the coastline and you can see many breathtaking views along the entire stretch of the road.